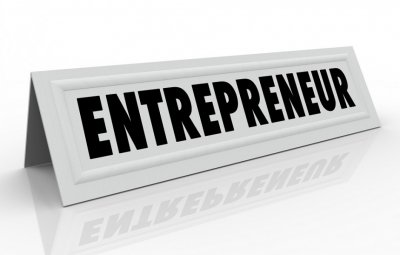 Hello and welcome to another weekly instalment of Purnells' blog on insolvency topics. This week we cover the possible change to Entrepreneur's Relief and increase in the dividend tax rate, which will affect how the majority of shareholder-directors receive income from their Companies.

As you are most probably aware, the treatment of dividends (for tax purposes) from limited companies will change on 6th April 2016. The tax rate will increase by 7.5% and the 10% tax credit will be abolished.

The usual practice for companies was to pay a basic salary to cover National Insurance Contributions with the balance being paid by way of dividends after resulting in an accumulation of cash within the company. At the current time, the usual result with these companies, is that when the Director-Shareholder decides to move on and extract the cash from the company they would put the company into Members Voluntary Liquidation ("MVL") and the liquidators would then distribute the cash reserves by way of a capital distribution. An additional current benefit is that shareholders, if eligible, would have been able to claim Entrepreneur's Relief and the distribution would have been taxed at 10%.

In December 2015, HMRC published a policy paper relating specifically to distributions from MVLs and the shareholder's ability to claim Entrepreneur's Relief on those distributions. That paper can be found on the government's website for those that wish to understand the direct implications for themselves or their clients.

The logic behind the proposed legislation appears to present contractors repeatedly using MVLs as a way to extract cash from a Company tax effectively and then restarting. This will be achieved with a Targeted Anti-Avoidance Rule. As a result of the rule, should the shareholder receiving a distribution from the MVL and not adhere to the conditions prescribed then that distribution could be deemed as income (retrospectively) and taxed at normal dividend tax rates.

Specifically, the distributions from an MVL will be treated as income should the following conditions be met:

As a result of these changes we expect that many Director-Shareholders who may be considering ceasing their Company's operations, closing the Company and removing the cash held by way of an MVL may wish to do before 6th April 2016.

The distribution must be made by this date so that the legislation, currently in draft form, will not be in force.

At the present time we are receiving a high volume of enquiries to liquidate and distribute the cash reserves before the 6th April 2016. There are effectively 4 weeks left and therefore if you wish to discuss anything further please do not hesitate to contact me on 01326 340 579 or email me at ale@purnells.co.uk