What type of Individual Voluntary Arrangement is right for you?

Individual Voluntary Arrangement's were introduced so as to give individuals a better opportunity of reaching an agreement with creditors whereby those creditors received just a percentage in the pound as full and final settlement .

These three case studies are not exhaustive . There are many different types of Individual Voluntary Arrangement.

If you are interested in an Individual Voluntary Arrangement  you may wish to read:

In order for creditors to accept an IVA, the proposal would have to demonstrate to the creditors that they would receive more benefit and a higher dividend than should the alternative of bankruptcy occur.

Bankruptcies currently run for one year, but income payments orders in bankruptcy can last three years - so creditors would normally expect an Individual Voluntary Arrangement to run for a slightly longer period of say 4 or 5 years.

For some individuals, a bankruptcy may therefore be a better option than an income based Individual Voluntary Arrangement.

From the 1st April 2004 a new type of voluntary arrangement became available to undischarged bankrupts. This type of IVA is called a "Fast-Track" IVA.

A fast-track IVA has the following advantages:

Remember - there are at least four different types of individual voluntary arrangement - which, if any, is suitable for you? 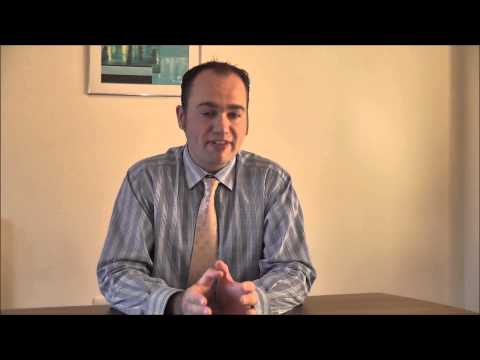