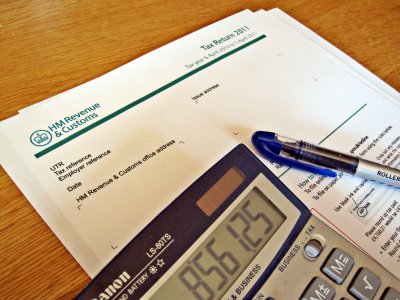 It always used to be the case that HMRC were a preferential creditor and as such were next in line to receive dividends after secured creditors.

HMRC has recently issued new guidance and legislation however whereby from the 6 April 2020 they will become preferential creditors for VAT, PAYE, Employee NIC and CIS Tax deductions; though, Corporation Tax seems likely to remain as unsecured.

Accordingly, HMRC will rank side by side with employees claims for arrears of wages and unpaid accrued  holiday pay.

R3, the insolvency sectors trade body is currently engaging in a consultation with HMRC and accordingly to the Treasury Budget briefing paper, it is hoped that this will raise an additional £185 million in revenue for HMRC. Given the Government's push to increase tax revenues, in my view it is unlikely that the Government will change its mind on this matter.

If your business has tax arrears and you will like to discuss those, or any issues raised in this blog, please contact Chris Parkman on 01305 458 383 or email chris@purnells.co.uk and he would be happy to assist.