The Procedure to Place a Company into Creditors Voluntary Liquidation 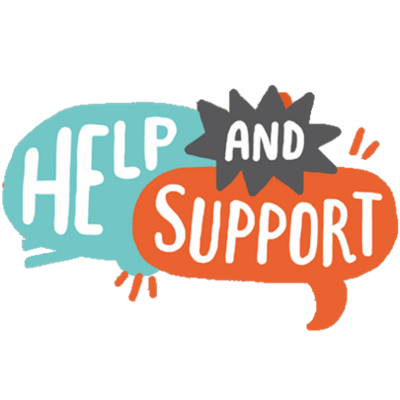 Today's blog is "The Procedure to Place a Company into Creditors Voluntary Liquidation".

A Creditors Voluntary Liquidation is essentially an insolvent liquidation where the Company does not have the necessary funds to pay all creditors in full and the directors have decided themselves to place it into liquidation.

Under the Insolvency (England and Wales) Rules 2016, physical creditors meetings are no longer held; instead a decision procedure is requisitioned.  There are several types of decision procedure but usually the appointment of a liquidator is decided by either the deemed consent of creditors, or a virtual meeting of creditors using telephone conferencing.

The first step to place a Company into Creditors Voluntary Liquidation is to hold a meeting of directors to agree to call a meeting of shareholders and requisition a decision procedure for creditors.

At the meeting of directors, the Chairman must sign the necessary Notices to call the shareholders meeting and the decision procedure for creditors. Those Notices are sent to all shareholders and creditors to make them aware of the situation and allow them to make representations.   In addition, letters must be sent to the Company's bankers and employees to ensure that all relevant parties are notified of the position.

Notice of the decision procedure is not advertised locally, neither is it advertised in the London Gazette unless the convener considers that having regard to the circumstances of that particular company, it would be appropriate to do so.

SHAREHOLDERS MEETING AND THE DECISION PROCEDURE FOR CREDITORS

The shareholders will resolve to place the Company into Liquidation at the shareholders meeting and at the same time will appoint a liquidator of their choice. That appointment will stand unless creditors, at the later decision procedure, nominate a different insolvency practitioner to act instead and the majority in value of creditors voting on the day support the appointment of that alternative nomination.

At least one business day prior to the decision procedure for creditors taking place all of the Company’s statutory information together with a statement of affairs which is effectively a summary of its assets and liabilities is presented to the creditors.

Following the shareholders meeting the Company will be in liquidation and at the later decision procedure for creditors the liquidator’s appointment will be confirmed.  All of the Company’s affairs will then be dealt with by the appointed liquidator thus relieving the directors of their day to day responsibilities in so far as the Company is concerned.

I hope you have found this blog useful and should you wish to discuss Creditors’ Voluntary Liquidations in more detail, please do not hesitate to contact me using the following contact details: