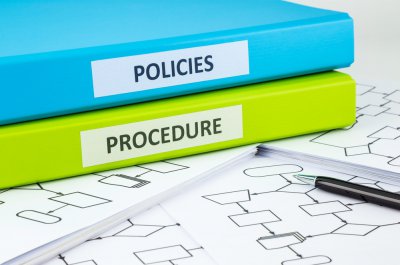 The Government are looking to make some reforms to the Insolvency Legislation and within the Government’s Insolvency Corporate Governance Consultation two new insolvency procedures were proposed which will provide directors and Insolvency Practitioners with more options.

The idea behind it is that it will allow struggling companies time and breathing space to turn the company around.

A Licensed Insolvency Practitioner will have to be appointed as the Monitor following the filing of the necessary documents into Court.  The Monitor will have to consent to the appointment and will be responsible for ensuring that the Company remains eligible for the procedure throughout the moratorium period.

Should the Company no longer be eligible the Monitor will have to bring the moratorium to an end.  They will also have to sanction the disposal of any assets outside of the ordinary course of business.

The Monitors fees will not be set in statute so will have to be agreed between the Company and the Monitor.

Furthermore, the company must not have been in Administration, put forward a Company Voluntary Arrangement or sought an earlier Preliminary Moratorium in the preceding 12 months.

The moratorium period will be 28 days, but a further 28 days can be requested if creditors are notified.  Any extensions would have to be justified on the grounds that an extension would have a reasonable prospect of leading to the company’s turnaround and will have to be approved by either the court or 50% of the secured and unsecured creditors.

Creditors will be able to challenge the Preliminary Moratorium if they believe that the eligibility criteria are not being met.

This new procedure is going to be similar to American Chapter 11 proceedings.

The process will be available to both solvent and insolvent companies and must be proposed by an Insolvency Practitioner or the company.

An application will have to be made to court and once approved will bind all creditors regardless of whether or not they vote in favour or even abstain.  This will ensure that all creditors are bound, even if they do not receive a dividend.

The voting threshold will be 75% of creditors and at least one class of impaired creditors must also vote in favour of the plan.

These two new procedures will hopefully better assist Insolvency Practitioners when advising their clients in trying to turn around their companies and also improve returns to creditors.

Whilst not yet in force additional options must be welcomed and we must hope that the legislation behind the two new proposed schemes is well worded and compatible with current Insolvency Legislation, which will ensure that the new procedures work effectively and as intended.