What is a Members Voluntary Liquidation or MVL?

The definition of a solvent company for members voluntary liquidation (MVL) purposes is found in Sections 89 and 90 of The Insolvency Act 1986. Essentially solvency is defined as being able to pay all the company debts within one year in full with interest at the official rate. The definition recognises that in a liquidation "cash" may not be sitting there but that the assets of the company have to be sold or realised before creditors can be paid - that is why the definition allows for twelve months to settle creditors claims in full.

When a company has ceased to trade and is solvent some mechanism has to be available to realise the assets, pay the creditors and return the surplus to the shareholders. That procedure is known as a Members Voluntary Liquidation or MVL (and is also sometimes known as a Shareholders Liquidation or Solvent Liquidation).

The Members Voluntary Liquidation (MVL) procedure may be used when there are several interested shareholders and they require the intervention of a practitioner to ensure that the correct amount is distributed to each party and more importantly the tax benefits of a capital distribution are obtained.

To personally realise cash or assets from a limited company (apart from by way of salary or dividends) the alternative options for consideration include:

For example consider that two shareholders own one company called A Limited. A Limited may have two branches in towns B and C.

The two shareholders may decide that in future they do not want to be in an effective partnership. As a result they decide to demerge (divide) A Limited into two new companies - B Limited and C Limited.

One of the individuals then owns 100% of the shares in B Limited and is in total control of that company.

Following the demerger the other individual owns 100% of the shares in C Limited and is in total control of that business.

The net result is that the original shareholders in X Limited have:

3. Originally Section 652 of The Companies Act 1985 - Now enacted and materially amended as Section 1003 of the Companies Act 2006 - Allied to The Extra Statutory Tax Concession known as ESC C16

The dangers of using this alternative to a Members Voluntary Liquidation when a lot of assets or cash is involved are set out on another page of this web site.

Private limited companies can "now reduce their share capital" without going to Court. You are probably familiar with the general rule that share capital cannot be repaid (except on a liquidation). This general rule is often seen in action when a director seeks to pay himself a dividend when there are no profits out of which to pay that dividend. Such a step results in an illegal dividend being paid which is repayable by the director to the company.

The general rule has been diluted somewhat by the provisions of Sections 641 to 644 of The Companies Act 2006. Those Sections became law on the 1 October 2008. Section 641 provides that you no longer have to go to Court to get the Court's agreement to a proposed reduction of capital. The new procedure requires that a "solvency statement" be produced by the directors. The procedure also requires a special resolution of the company's shareholders.

1) Extinguish or reduce the iability on any of its shares in respect of share capital not paid up: or

(a) Cancel any paid-iup share capital that is lost or unrepresented by available assets, or

(b) Repay any paid-up share capital in excess of the company's wants".

If you refer to the left hand index shown on this page you will find links to other Members Voluntary Liquidation alternatives and topics. 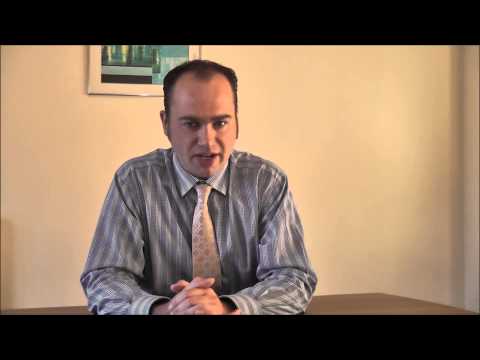