Is a moratorium needed?

There are two distinct types of Company Voluntary Arrangement or CVA proposal and this page explains the differences between the two.

Clearly once a CVA is approved by creditors at a decision procedure all enforcement actions by those creditors thereafter are frozen. That is because all those creditors are now bound by the approved Company Voluntary Arrangement. The approved CVA effectively forms a contract between the company and its creditors.

- A CVA without a moratorium would not provide a freeze on creditors enforcement actions whereas,

- A CVA with a moratorium would provide a freeze on any enforcement actions by creditors.

A "moratorium" is the legal term for a freeze on creditors  enforcement actions such as:

and only a “small company" may apply for a Company Voluntary Arrangement with a moratorium.

A "small company” is defined by Sections 382 and 465  of the Companies Act 2006 as one which satisfies two or more of the following requirements:

As with all things it is a question of balance, weighing the pro's and con's of each type of CVA to the particular financial circumstances of your company.

A CVA with a moratorium is subject to more procedural requirements than a CVA without.  Directors requiring a moratorium have greater personal responsibilities placed upon them during the moratorium period and there are also material disclosure requirements to be met.

If you would like further information on Company Voluntary Arrangements or CVAs,  with or without a moratorium, please contact Chris Parkman of Purnells on 01326 340579 or by emailing chris@purnells.co.uk. 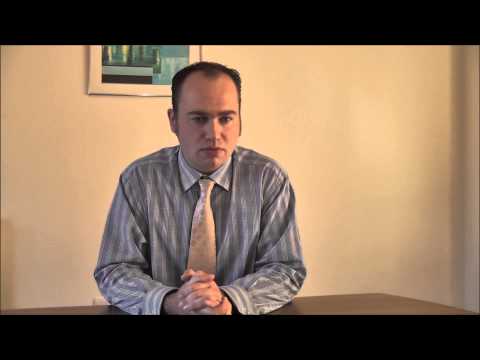